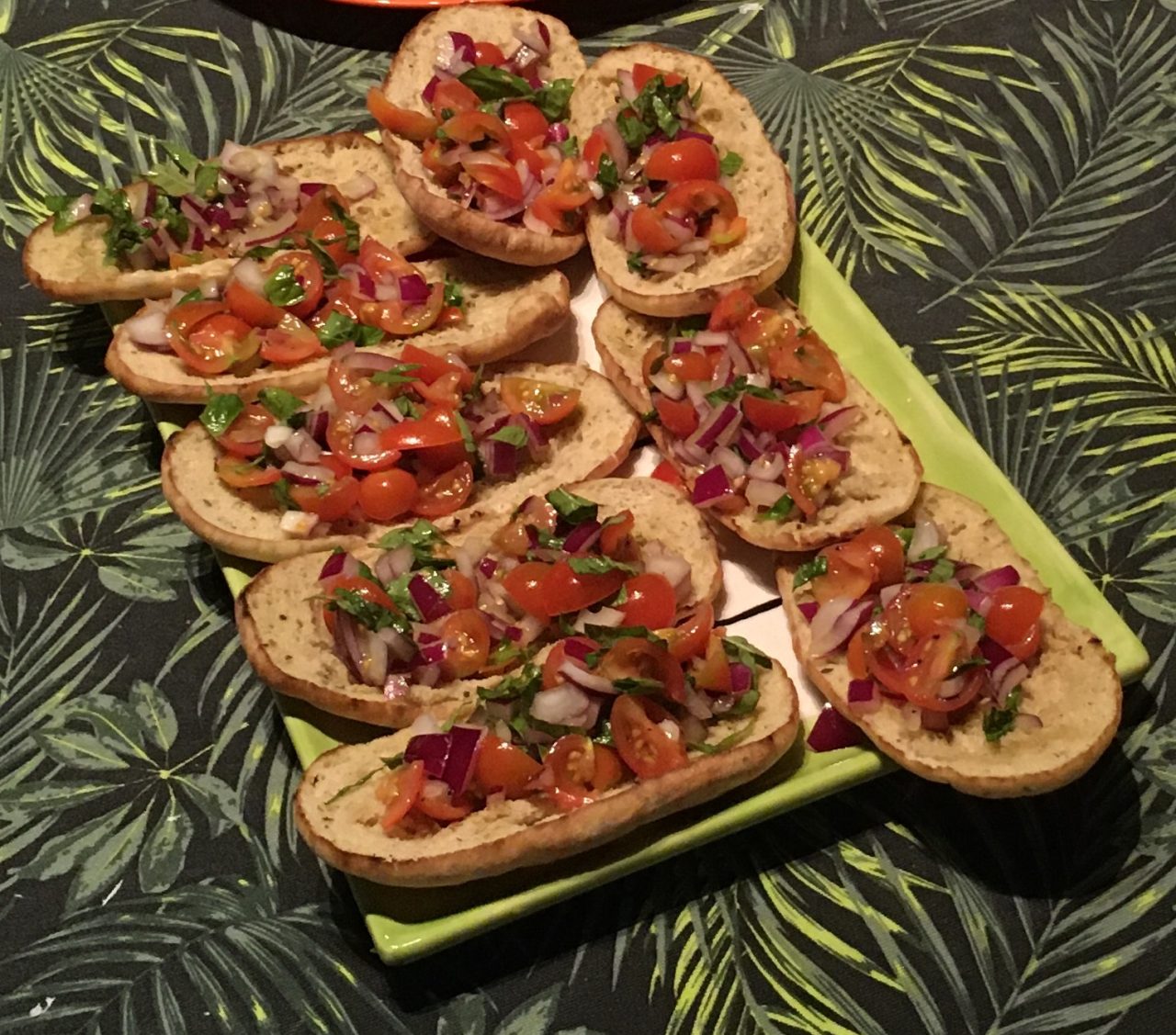 My youngest daughter and I share an interest in the author, Louis de Bernières. Born in 1954 he is a British novelist most famous for his fourth novel, Captain Corelli’s Mandolin, which won the Commonwealth Writers Prize for Best Book in 1994 and in the same year was shortlisted for the Sunday Express Book of the Year.

In 2001 Captain Corelli’s Mandolin was turned into a film in which Nicholas Cage played an Italian soldier who is part of the occupying force on the Greek island of Cephalonia during the Second World War. He falls in love with Greek lass, portrayed by Penelope Cruz, and blah, blah, blah.

I enjoyed the book. The movie would have been better 1) without Cage, 2) without Cage hamming it up with his woeful Italian accent and 3) Repeat 1.

( I’ve just spent twenty minutes on hands and knees searching for both the DVD and the book in the She-Shack. It appears, once again, those little birdies who flew the coop did not leave empty handed. Cait : I still have Windtalkers. Please come and get Cage out of my house, and be quick about it please.)

De Bernieres’ other fun book, Red Dog, was inspired by a statue of a dog he saw during a visit to the Pilbara region of Western Australia and was adapted as a film of the same name in Australia in 2011. This is a great little movie with an even better soundtrack, full of top rock tunes. Highly recommended if you are looking for motivation to mop floors. 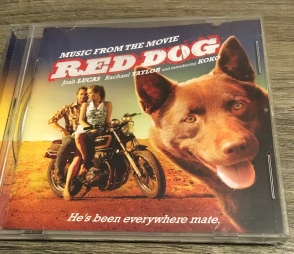 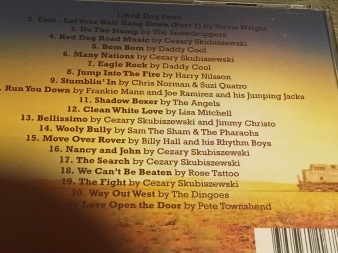 So, where am I going with this?

Well, I lashed out today. Stumbled across a DVD I’ve been keeping an eye out for twelve months having read In Harm’s Way by Doug Stanton –
Here– about the sinking of the USS Indianapolis. 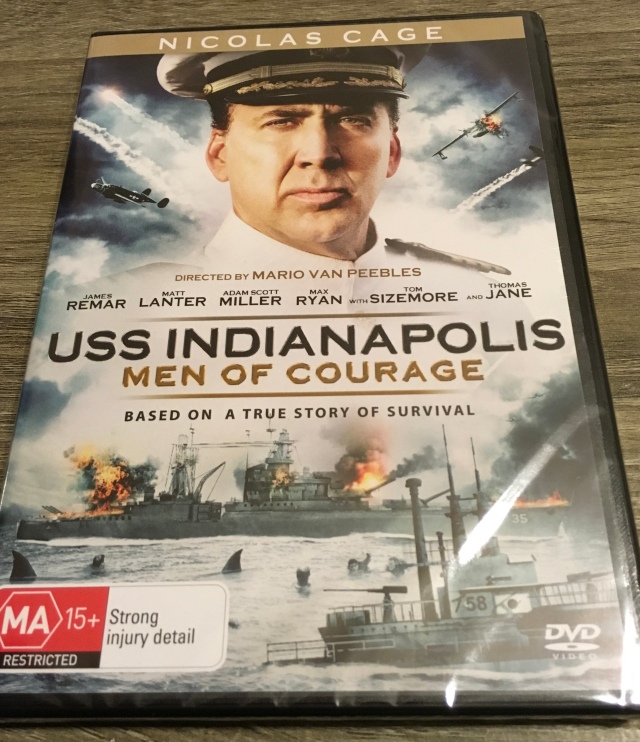 With a full belly and satisfactorily hydrated I don’t think I have the intestinal fortitude to watch Nicholas Cage tonight. Maybe even ever again. He is just so hard going, and reminds me of my first child, Bonnie, the Bassett Hound. 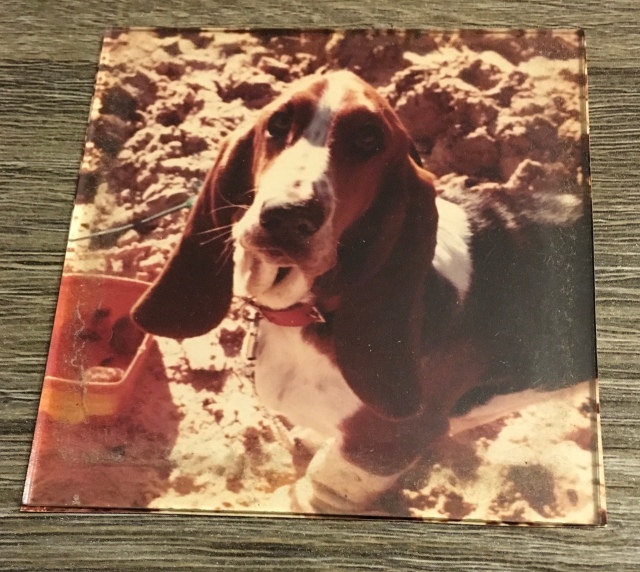 Sorry, Nick. Some other time. Just not strong enough for Men Of Courage tonight…..