Only 3 hours drive from Brisbane, Tenterfield in northern New South Wales, is located in a valley within the Great Dividing Range. It’s largely preserved architecture, natural attractions and rich farmland make it a worthwhile destination when needing to relax and recharge.

Established in 1851 because of its position on the route between Sydney and Brisbane, politician Sir Henry Parkes, delivered a speech in Tenterfield in 1889 at the School of Arts Building which ultimately led to the Federation of Australia in 1901, and Parkes becoming known as the “Father of Federation”.

On a visit to Tenterfield in early September to attend The Inaugural Peter Allen Festival I attended a performance of Allen’s music and story telling at this building. Preserved, yet modernised with a delightful Courtyard Cafe, entertainer Danny Elliot ensured that Peter Allen’s music stays alive.

Peter Allen was born in Tenterfield in 1944. A singer-songwriter, musician and entertainer, known for his flamboyant stage persona and lavish costumes, Allen’s songs were made popular by an array of recording artists including Olivia Newton-John, Melissa Manchester, and Christopher Cross (with the theme song from the movie, Arthur.) 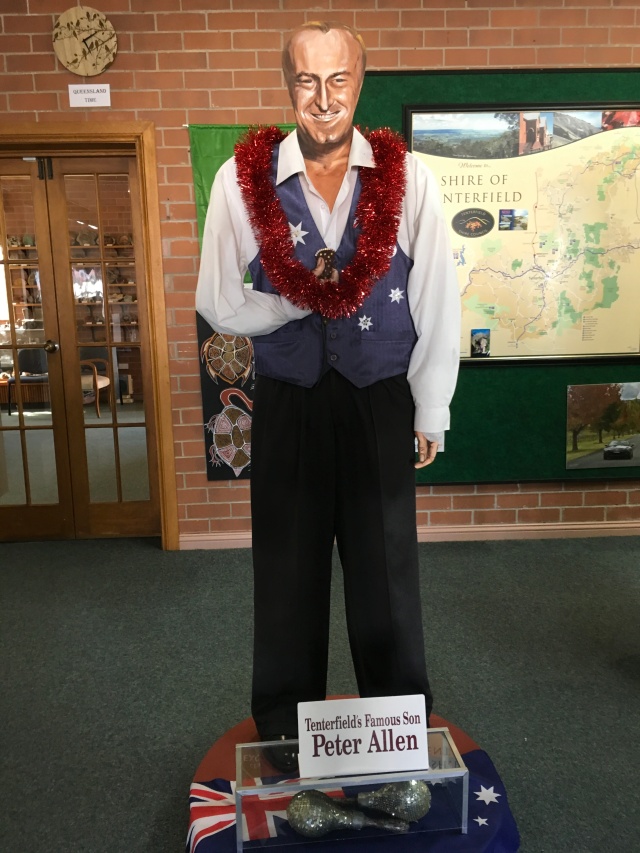 The building was classified by the National Trust in 1972. The doors and woodwork are of red cedar and apart from the maintenance, the Saddlery is in its original condition.

The first saddler in Tenterfield purchased this property in 1870 which was then sold and used as a bank four years later because the granite walls were over twenty inches thick. In 1895 it was sold for use as a private home, who then sold it on to the next saddler, before coming into Woolnough’s hands.

The solicitor who arranged these last three sales was Major J F Thomas who defended Harry (Breaker) Morant in South Africa during the Boer War. His part in this saga was depicted in the Australian movie, Breaker Morant, released in 1980 by actor, Jack Thompson.

Thomas returned to his position as country solicitor after the conflict and authorised the first official publication of Tenterfield’s history. 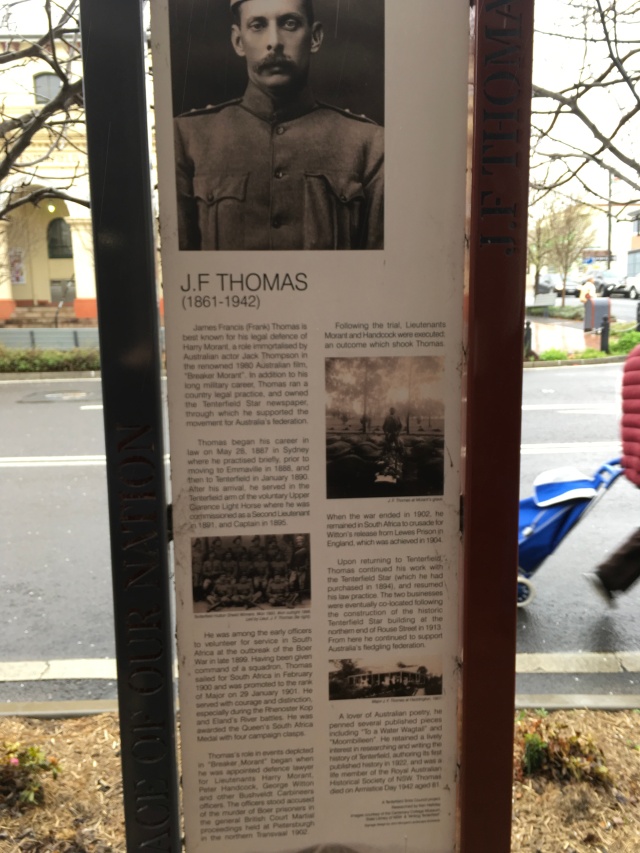 Just down the road, Harry Chauvel, the son of a grazier, was commissioned as an officer in the Upper Clarence Light Horse. He became a regular officer in 1896, and went to the United Kingdom as part of the Queensland contingent for the 1897 Diamond Jubilee of Queen Victoria. In 1899 he commanded one of two companies of Queensland Mounted Infantry that were Queensland’s initial contribution to the Boer War.

After the war, he was closely involved with the training of the Australian Light Horse, which later led to his leadership during World War 1 in numerous conflicts, including at Beersheba in October 1917, where his light horse captured the town and its vital water supply.

The 1987 released movie, The Light Horsemen, told the story of the taking of Beersheba, with Aussie Bill Kerr playing Sir Gen. Henry Chauvel.

Chauvel’s nephew Charles Chauvel became a well-known film director, whose films included Forty Thousand Horsemen (1940), about the Battle of Beersheba, filmed on the sand hills of Kurnell, Sydney, and one of my own weekend stomping grounds. ( said sandhills no longer exist. Thank Progress).

Another of Tenterfield’s favourite sons was Oliver Woodward.

Captain Oliver Holmes Woodward CMG, MC & Two Bars, was a metallurgist, mine manager and soldier noted for his tunnelling activities at the Ypres Salient during the First World War. 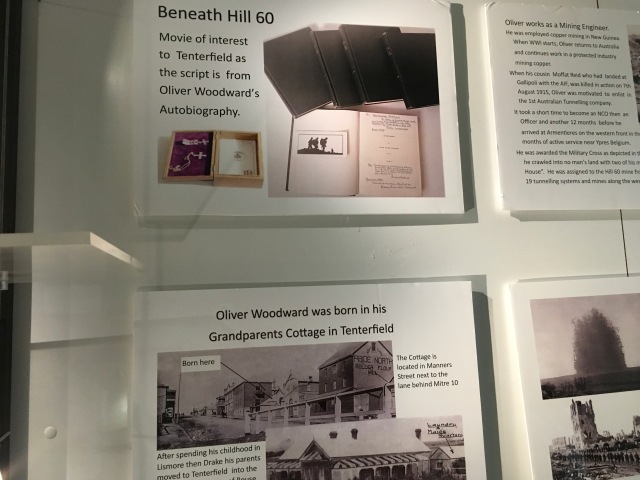 Woodward kept diaries of these activities which were later moulded into a book by historian and writer, Will Davies, which in turn became 2010 Australian War film, Beneath Hill 60. Actor Brendan Cowell portrayed Woodward , and if you’ve never seen the movie, put it on your Must Do List. 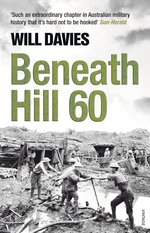 On a personal note, much thanks to Tenterfield for the country hospitality and continuing history lessons. To my fellow City Slickers, remember that our rural towns need some help right now, and that a steak at the pub, a coffee at the Cafe, and the purchase of home made jams and chutneys, helps to keep our country towns alive. The local paper is guesstimating that tourists input $300,000 into Tenterfield over the weekend.